Mesa is a city in Maricopa country, in the U. S States of Arizona with a population of 508,958 estimated by census bureau in 2018. Mesa being the largest suburban city by population in the United States, is the third-largest city in Arizona after Phoenix and Tucson and the 35th-largest city overall in US. This suburb is located about 20 miles (32 km) east of Phoenix in the east valley section of the Phoenix Metropolitan Area.

Weather And Climate Of MESA AZ

In Mesa over the course of the year, the temperature typically varies from 43 degrees to 106 degrees. It is rate to have it fall below 35 degrees to go over 111 degrees. Rainfall - there is no rainy period but typical rainfall will be seen from July 7 to April 6 and it is rare to see rain in the months from April to July.

Summers are dry and sweltering. The winters are cool with clear skies and basically, the winter is amazing and is the big draw for most people seeking out opportunities to live in Arizona.

Snowbirds are people who flock in from other states during the winter months. Snowbirds tend to hit Arizona in the first week of October and then head home the first week of April. This has an economic effect on shopping and restaurants during the summer months as well as traffic in highly populated snowbird cities.

Places to visit in MESA AZ

Being one of the most popular cities, Mesa has various places to visit to give you a wonderful and memorable experience. So here are some of the top attractions including nature & park, museums, shopping centers, sights & landmarks, concerts & shows in Mesa:

There are several restaurants and dining options in Mesa, Arizona. You can browse by preference, Mexican, Italian, Chinese, Thai or here are some recommended cool places to eat:

Mesa is home to 508,958 people, which makes this place more popular than other major cities such as Minneapolis, St Louis and Miami. Other than the hotels, restaurants and attractions of Mesa this place has also numerous higher education facilities and largest relief airport in phoenix area.

Sedona is famous for its main attraction- the array of Red sandstone formations which appears to glow in bright orange and red when illuminated by the rising or setting of sun. Similarly there are various other things to visit and enjoy.
San tan valley, a census-designated place in northern Pinal country, Arizona is basically a community located in the Phoenix metropolitan area’s south eastern suburbs. San Tan valley’s population was 81,321 according to the census of 2010.

Now before we begin to discuss the latest and modern things about san tan valley, let’s get back to know little history of this beautiful place and how this place was named as san tan valley.

The name “san tan valley” was derived from nearby san tan mountains. Previously san tan valley did not have one particular official name. It was referred as san tan heights, san tan foothills, greater san tan or sometimes simply the san tan area. But then, The United States Postal Service as on July 1, 2009 was petitioned to give a new name to the place “Bella Vista” which was opposed by some local residents. But soon after, on the basis of votes san tan valley became the new name of the area.
Sedona is a city that straddles the county line between Coconino and Yavapai counties in the northern Verde Valley region of the U.S state of Arizona.

According to Wikipedia “san tan valley is located in the unincorporated area between the towns of Queen Creek to the north and west, apache junction to the north, and Florence to the south. The area is also bound by the san tan mountains regional park on the west and Gila River Indian community on the southwest. The area consists largely of master planned communities such as Johnson Ranch, Ironwood Crossing, Pecan Creek, Morning sun farms, San tan heights, Skyline ranch, Copper basin, and Circle Cross Ranch.”

CLIMATE– The average weather in San Tan Valley: over the course of the year, the temperature varies from 41 degree F to 104 degree F and is rarely below 33 degree F or above 110 degree F.

Here are some of the top attractions in san tan valley where you can enjoy the outdoor activities, the site seeing, landmarks and if you love shopping then there are many places where you can shop.

Here is a list of some of the hotels near san tan valley in Arizona:

Some of places for breakfast

The beautiful weather, amazing places to stay & visit and the delicious food of the restaurants all together gives a unique and memorable experience while roaming around the place.

37426 N Sierra Vista Dr, San Tan Valley Horse Property is an amazing home not listing on the Arizona MLS. This home is a semi-custom spec home that a builder friend is working on in San Tan Valley. I have sold his homes before and he is a great builder that really works with the buyers to make the home just right.

The builder is a REALTOR as well and represents himself so if you would like to see this home or learn more about it, call us directly at 480-577-8272 and we will be happy to get you the information on it and show it to you.

This could be the home you have been searching for! 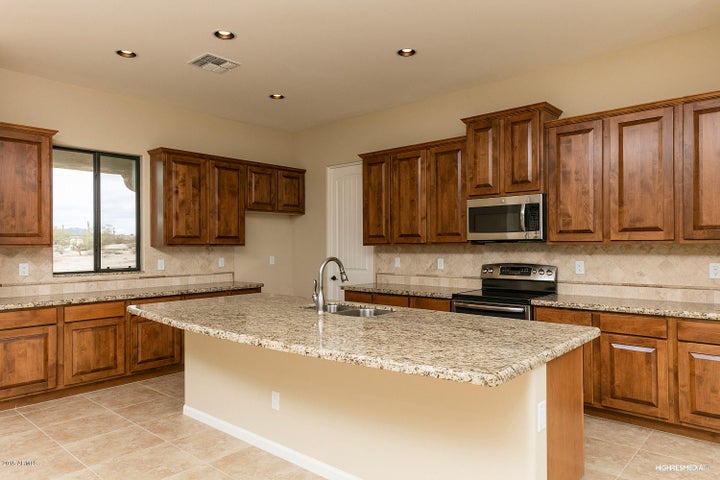 Reviews on Zillow
1487081
“Michelle is one of the most honest people I’ve ever met. Her knowledge of the market helped lead us to our current home and her friendship with us has … more “

5.0/5.0
by dlevandowsky
1613037
“Michelle was wonderful. She went to great lengths, even working at odd hours, to help us get a close that was difficult because of the situation with … more “ Michelle has the unique ability to “see” things not visible to others. This unique ability not only saves her clients thousands of dollars, it adds to the security of the entire process. Michelle masterfully manages emotions and has a calming way about her that supports her clients. This allows her clients to fully trust her and place their confidence in her abilities. This makes for a smooth transaction.

error: Please do not try to steal my content. Thanks!
9 Boobie Traps to Avoid